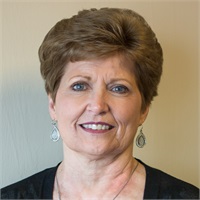 Marcia started her career in the insurance industry in 1985 with the Henderson Agency in
Morgantown. Marcia became the first female Associate Agent with Nationwide Insurance in
the state of West Virginia.
Marcia is a long-time resident of Morgantown where she lives with her husband Ron. She has
two sons and three grandchildren. Her grandson serves in the military and is recently stationed
in Korea.
Following the acquisition of the Henderson Agency in 2018, Marcia joined the Dick Moore
insurance agency and is managing the Morgantown office. Marcia is licensed in West Virginia
for auto, home, commercial and life insurance.